No printer? No problem. Click to read about our limited-time

Like most great business ideas, Willful started with a personal experience that identified a problem. My husband and co-founder Kevin lost a family member unexpectedly, and while that relative did have a will, he hadn’t discussed any other end-of-life plans with family - even though he had been married for over 40 years. So Kevin and his family were left to debate things like what he would have wanted for his funeral, whether to bury or cremate him, and they had to deal with unanswered questions while hoping they would be in line with what his relative would have wanted.

After going through that experience, Kevin had two more brushes with death - first, a bout of life-threatening septic arthritis that left him in a hospital bed for a week contemplating how he hadn’t set out plans for his family and would essentially be leaving the same unanswered questions if he passed away. Second, he was in a 10-car pileup during a winter storm that resulted in a young man losing his leg, and - thinking he wouldn’t make it to the hospital - telling Kevin to say goodbye to his wife and son (he ended up making a full recovery).

Those experiences highlighted a huge problem to Kevin, which was that most Canadians haven’t planned for or discussed end-of-life planning with their loved ones - and it also unearthed a shocking statistic, which is that over half of Canadian adults haven’t even created a will. 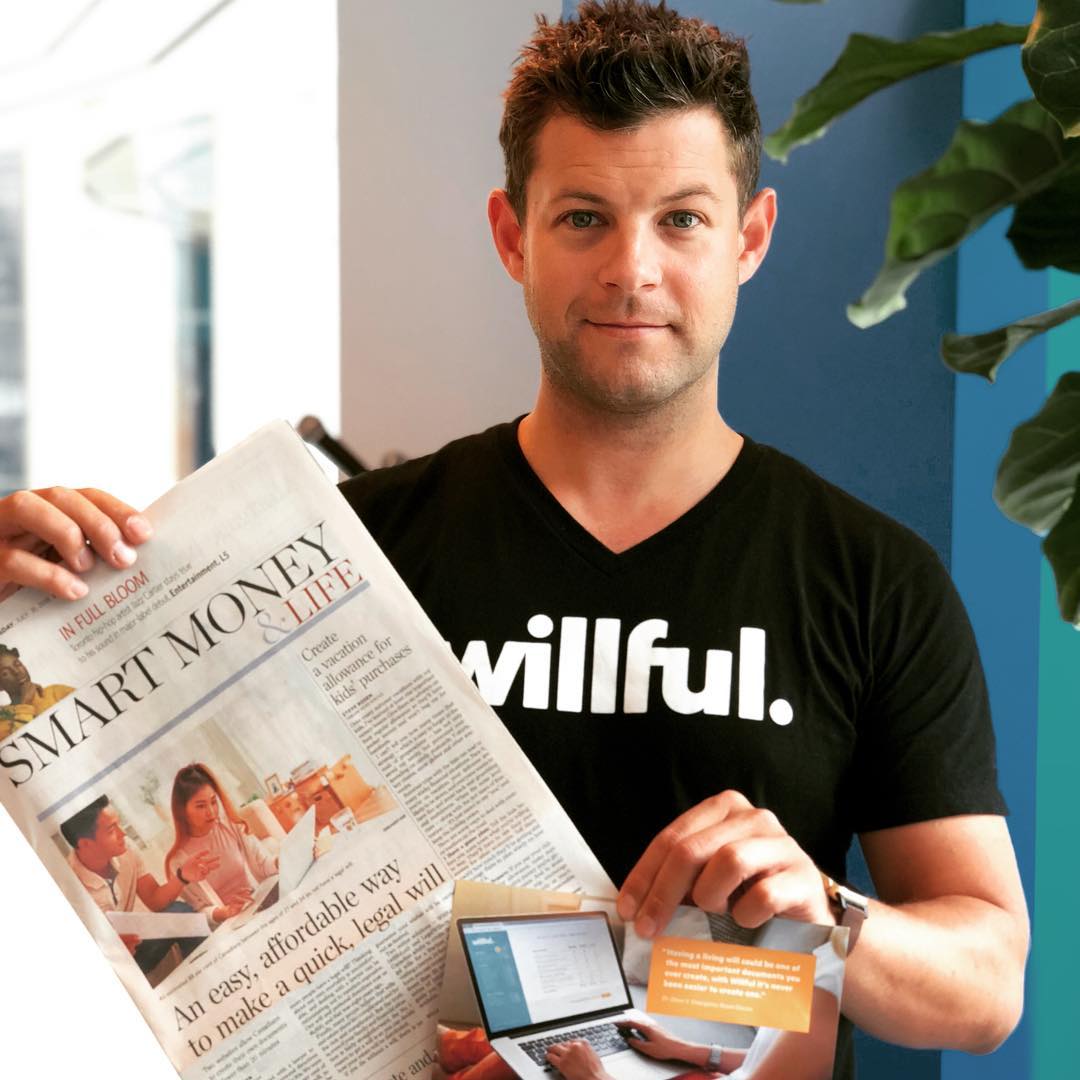 Kevin set out to create an online platform that would tackle this problem, and ensure Canadian families could avoid the unknowns he experienced in his own situation. Willful originally started as a place to store all the things outside your will, but Kevin quickly discovered that death is an uncomfortable topic, and no one wants to think about it unless they have to - so he shifted to focus on wills, which are a must-have for anyone with assets, children, pets, or a spouse.

Willful launched in October 2017, and today we’re celebrating the two-year anniversary of the company.

Like any startup, we’ve experienced our shares of challenges - from finding estate lawyers to partner with us in each province, to building our brand and finding customers who were a fit for our platform, to building a strong team that believes in the Willful mission of ensuring all Canadian families are protected (that team includes me - I’ve always been an advisor to Willful, and I joined full-time in April 2019 - go husband and wife teams!). 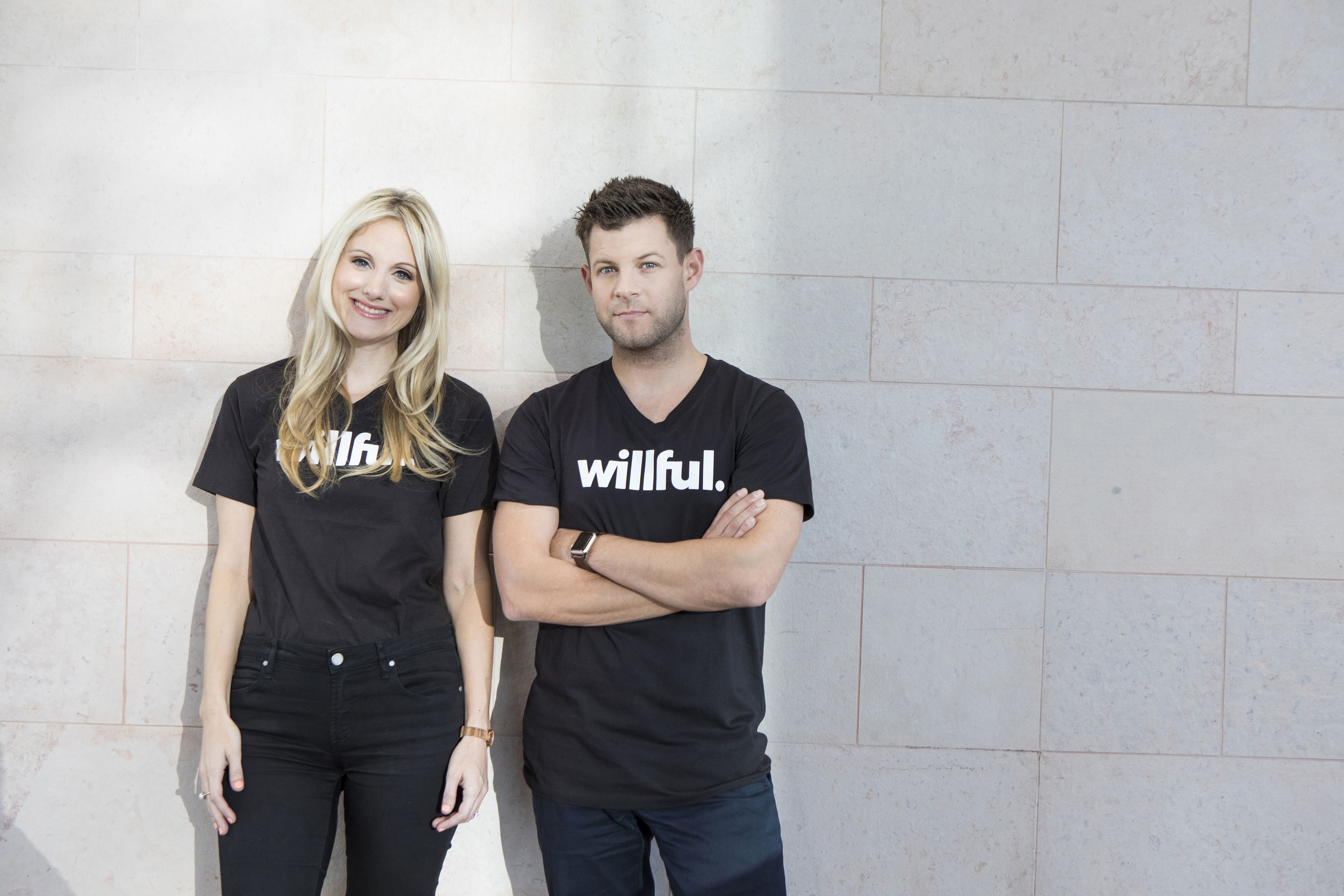 Today, two years after first introducing ourselves to Canadians, we’re proud to say that Willful is a thriving business that has helped thousands of families achieve peace of mind.

Here are some of the highlights of the Willful journey since launch: 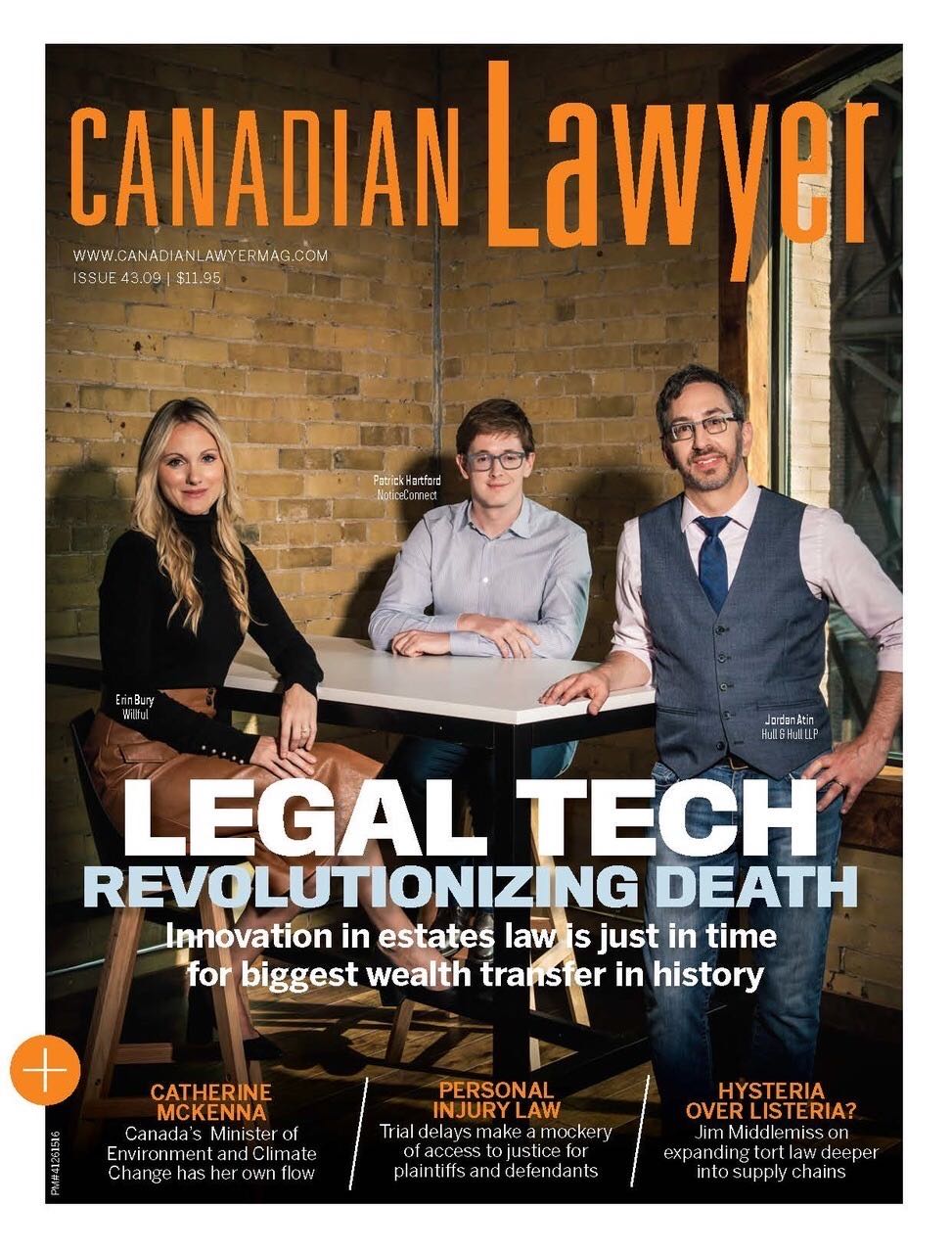 Today we’re celebrating our accomplishments, and also announcing a few exciting developments for our customers:

As for what’s next, we’re excited to keep building our mission to ensure every Canadian adult has a will, so all Canadian families are protected - but we’re also working on plans to allow you to store other end-of-life plans in addition to your will, and working on tools for your executor to make it easier to close up your estate (since right now, being an executor can be hundreds of hours of work and there aren’t any digital tools making that process easier).

To thank you for being a Willful customer, please use code ANNIVERSARY25 to save $25 off your will - or pass it on to a family member or friend who has been putting it off (we promise, the hardest part is printing and signing your will - the rest takes about 15 minutes on our platform).

Thank you to everyone who has supported us on this journey - the company has come such a long way since the original spark of an idea inspired by Kevin’s relative. We hope we’re doing his legacy proud with this business, and we’re excited about what the next two years will bring.

Get peace of mind for you and your family by creating your will today.